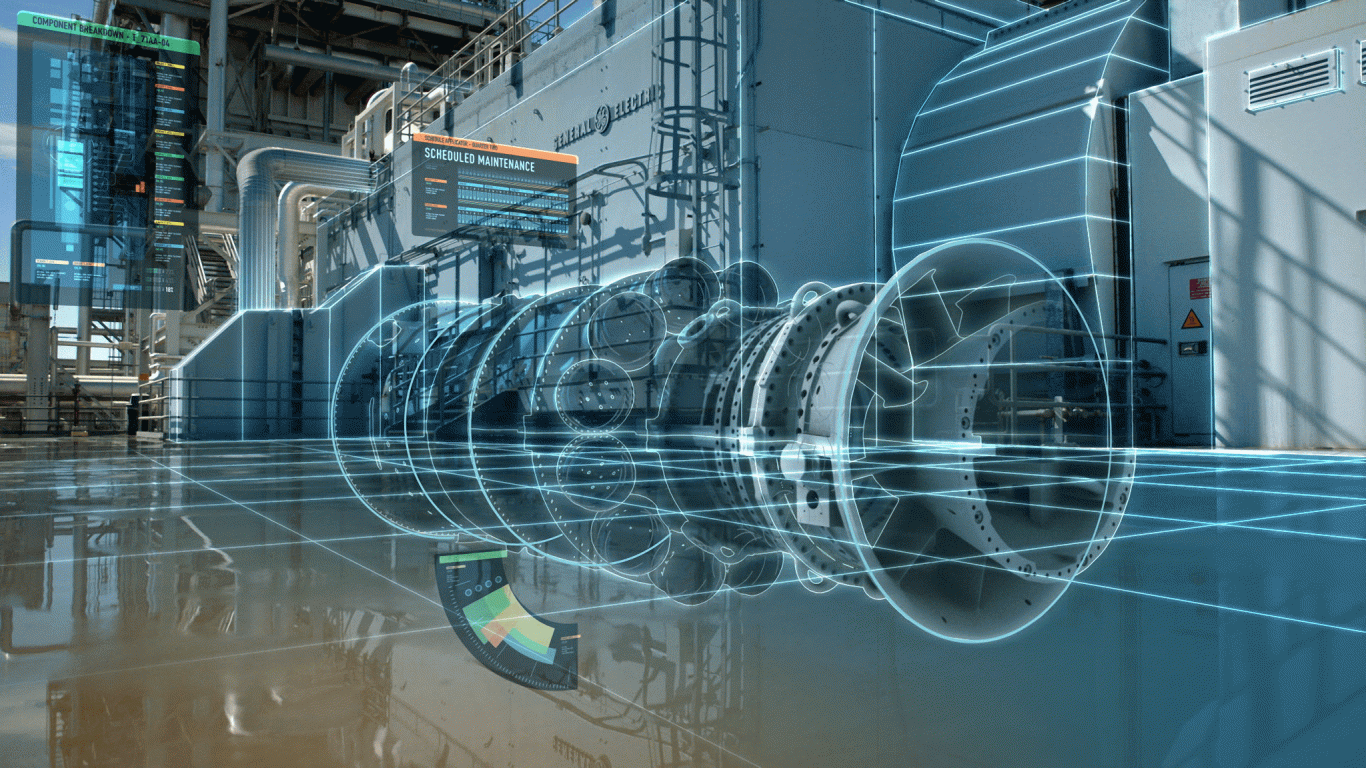 What is a digital twin?

A digital twin is a digital representation of a physical object or system. The technology behind digital twins has expanded to include large items such as buildings, factories, and even cities. Some have said people and processes could have digital twins, developing the concept even further. The idea first arose at NASA: full-scale mockups of early space capsules, used on the ground to mirror and diagnose problems in orbit, eventually gave way to fully digital simulations.

In essence, a digital twin is a computer program that takes real-world data about a physical object or system as inputs and produces output predictions or simulations of how that physical object or design will be affected by those inputs.

How do Digital twins work?

Digital Twins, the virtual counterparts of the physical assets, are created as digitized duplicates of machines/equipment or physical sites using sensors. These digital assets can be made even before an asset is built physically. To create a digital twin of any physical asset, the engineers collect and synthesize data from various sources, including biological data, manufacturing data, operational data, and analytics software insights. All this information and AI algorithms are reintegrated into a physics-based virtual model. By applying Analytics to these models, we get the relevant insights regarding the physical asset. The consistent flow of data helps get the best possible analysis and insights regarding the asset, optimizing the business outcome. Thus the digital twin will act as a live model of the physical equipment. 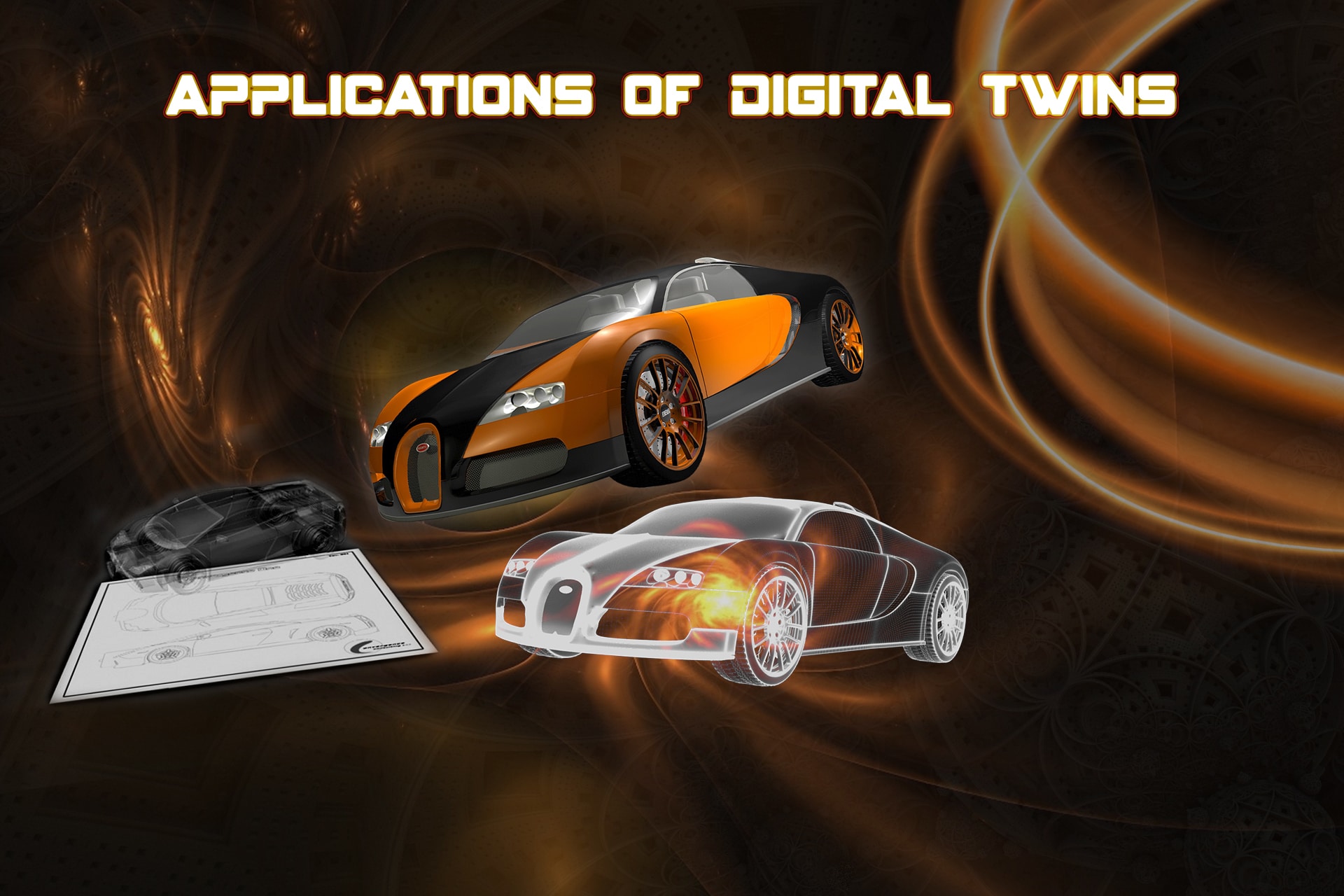 The Digital Twin concept is the next big thing in most business sectors, which accurately predicts physical assets’ current state and future by analyzing their digital counterparts. By implementing, organizations can gain better insights on product performance, improve customer service, and make better operational and strategic decisions based on these insights.

Benefits of digital twins with business applications are extremely useful in the following sectors:

The explosion of IoT sensors is part of what makes digital twins possible. And as IoT devices are refined, digital-twin scenarios can include smaller and less complicated objects, giving additional benefits to companies.

Digital twins can be used to predict different outcomes based on variable data. This is similar to the run-the-simulation scenario often seen in science-fiction films, where a possible scenario is proven within the digital environment. With additional software and data analytics, digital twins can continually optimize an IoT deployment for maximum efficiency and help designers figure out where things should go or how they operate before they are physically deployed.

The more that a digital twin can duplicate the physical object, the more likely efficiencies and other benefits can be found. For instance, in manufacturing, where the more highly instrumented devices are, the more accurately digital twins might simulate how the tools have performed over time, which could help predict future performance and possible failure.

Digital twins in the industry 4.0

The fourth industrial revolution or Industry 4.0 embraces automation, data exchange, and manufacturing technologies as the business world’s talking point. Digital Twins is at the core of this new industrial revolution bringing in unlimited possibilities. It changes the traditional approach of ‘the first build and then tweak’ in the industrial world and brings in a more virtual system based design process that brings in a much more efficient role out of any equipment or system by understanding its unique features, performance, and potential issues if any. With Digital Twin, an operator can train a virtual machine without spending on a dedicated trainer or simulator. With the further evolution of Machine Learning and Artificial Intelligence, the future is not too far for machines to take autonomy to the next level.  In such an autonomous world of industrial machines, Digital Twin’s role will evolve, and we can witness increasing self-awareness in the machines. Such devices will be capable of optimizing their performance, coordinating with other machines, doing self-diagnosis, and self-repairing the faults, if any, with minimal intervention from a manual operator. No doubt, there is an exciting future to get unfold in the world of Manufacturing and Engineering, and Digital Twins is a significant step to it. To unlock this vast potential, are you ready?

Digital twins offer a real-time look at what’s happening with physical assets, which can radically alleviate maintenance burdens. Chevron is rolling out digital twin tech for its oil fields and refineries and expects to save millions of dollars in maintenance costs. As part of its pitch, Siemens says that using digital twins to model and prototype objects that have not been manufactured can reduce product defects and shorten time to market.

But keep in mind that Gartner warns that digital twins aren’t always called for and can unnecessarily increase complexity. Digital twins could be technology overkill for a particular business problem. There are also concerns about cost, security, privacy, and integration.” 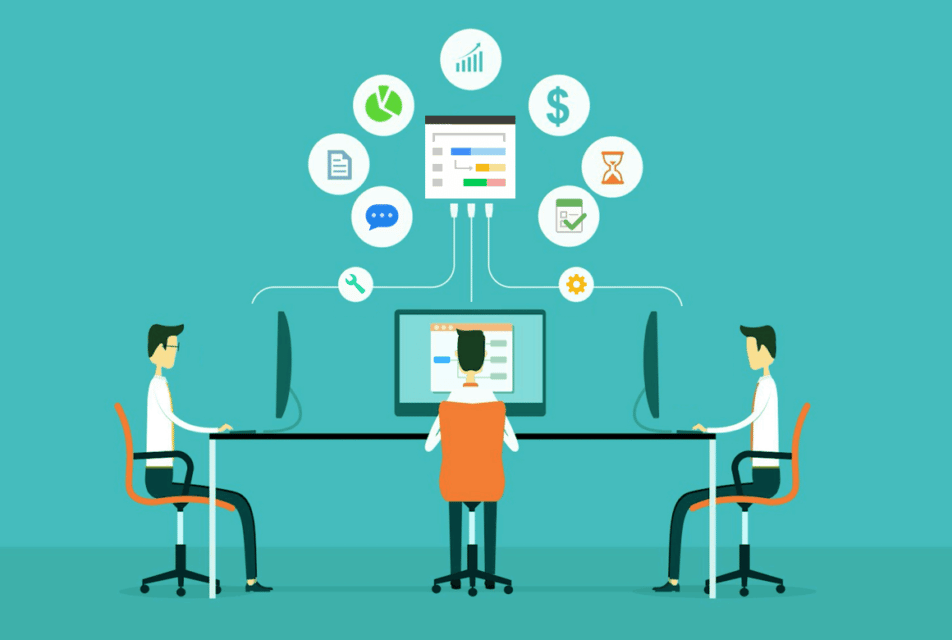 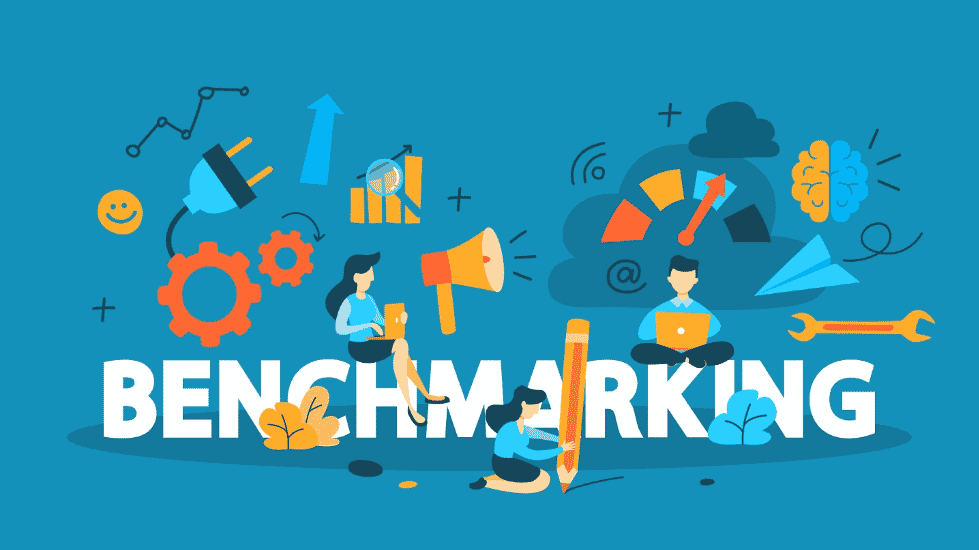 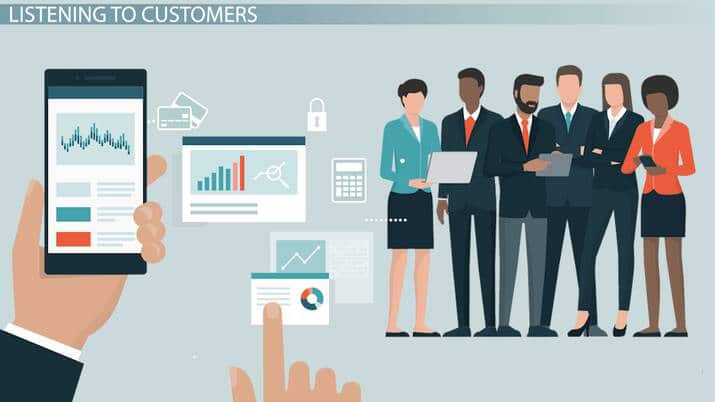 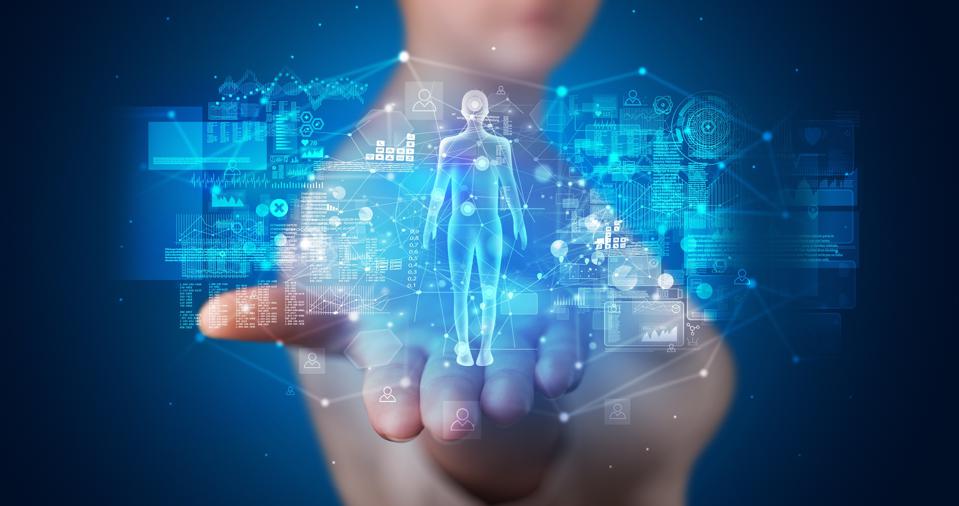